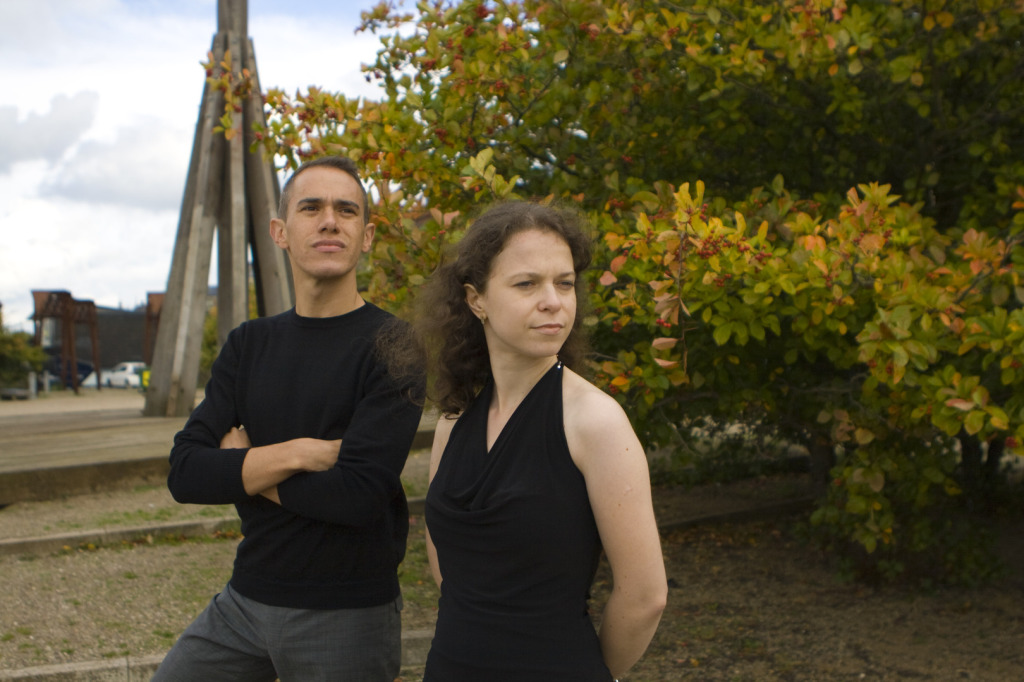 "Sparks must have flown when oboist Demetrios Karamintzas and pianist Galya Kolarova met three years ago at a music festival in Germany."

So began a raving review of a concert performed by Greek-American oboist Demetrios Karamintzas and Bulgarian pianist Galya Kolarova at the Sorø International Music Festival in Denmark. The festival being referred to was the Musikfest Schloss Wonfurt, where they met in 2012, and since then the two have already been performing as a duo throughout Denmark, Germany, Israel, Switzerland and Bulgaria. They have been praised by critics not only for the "expressive and energetic tone" and "empathetic interpretation" of Karamintzas, or for Kolarova's  "delicate and graceful sounds"(Bornholms Tidende, 21.8.2013), but also for how "they gave themselves up to the music with a natural empathy and commitment to a degree that rubbed off on the audience." (Dagbladet Ringsted, 7.2015)

Karamintzas and Kolarova have been acclaimed at several international music festivals, including the Sorø International Music Festival, Suså Festival, Vendsyssel Festival, Bornholm's Internationaler Musiksommer (Denmark), the Musikfest Schloss Wonfurt, and the 30TageKunst Festival in Berlin. Their concert at the Suså Festival, with works of Shinohara, Holliger and Nørgård, was chosen for broadcast on Danish National Radio. In Bulgaria they were the winners of MODO's concert proposal competition, which led to four concerts in Sofia. Their Tel Aviv recital debut was recorded and broadcast on Israeli National Radio, and they were invited to commemorate the 150th anniversary of the Austrian Hospice in Jerusalem with a concert, which was sold out and received rave reviews. "... Karamintzas ornamenting deftly and weaving melodic lines in an unapologetically sentimental manner", "...Kolarova uses rich piano timbres to create another rewarding mood piece, drawing the listener into its lyrical but controlled painful underlay, with moments almost sounding suspended in time. " (Pamela Hickman, music critic, 4.10.13)

Faced with such a rare instrumental combination, Karamintzas and Kolarova are dedicated to expanding and enriching the repertoire in three ways: researching existing works which are rarely played, transcribing works not originally intended for oboe and piano, and commissioning new works written specially for these two ambitious performers. This ambitious duo has premiered new works specially written for them by Giuseppe Lupis (Italy/USA) and Timothy Baxter (England/Denmark), the latter of which they recorded for the Claudio record label. 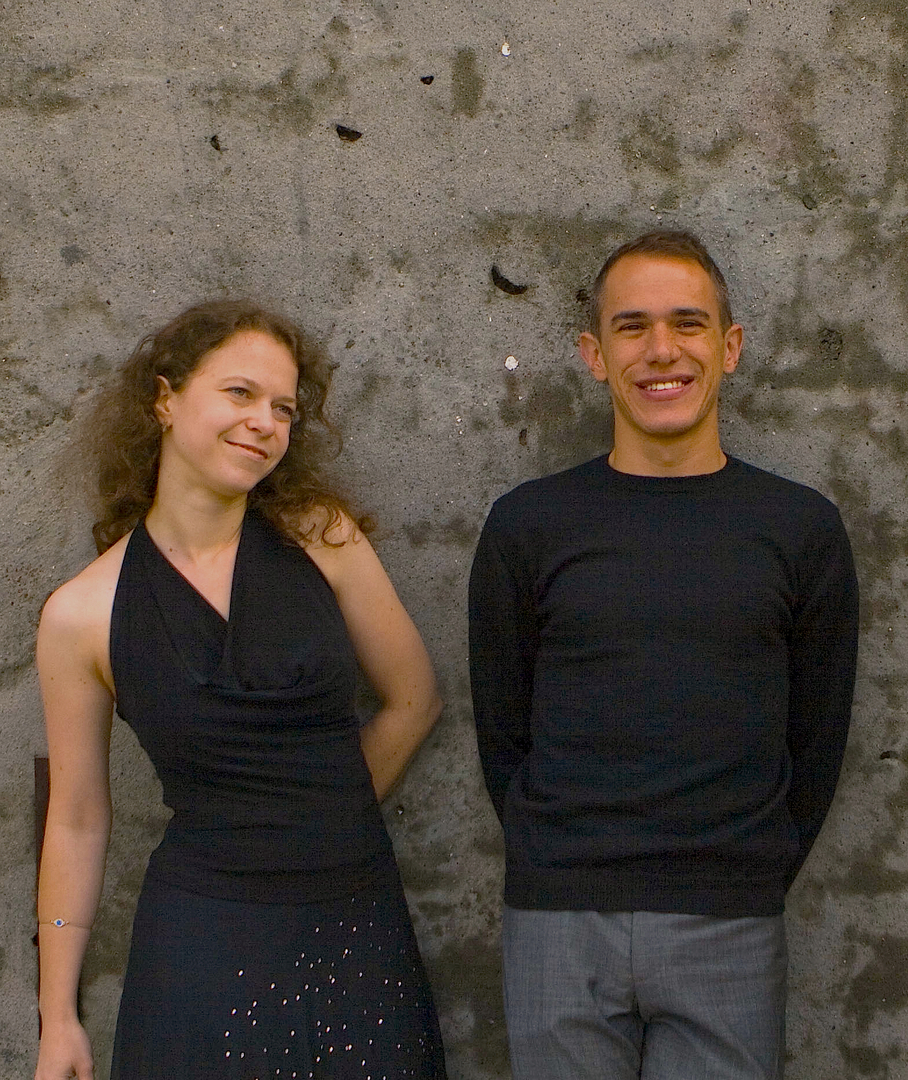